Blog - Latest News
You are here: Home / General / Transculturality on Sale: Get the “No” 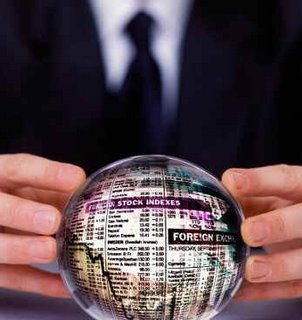 For years, Harvard professors William Ury and Roger Fisher published a bestseller on negotiation, Get the Yes*, a work book was probably the most successful trading history and the main reference for training in negotiation recent decades.

Despite its brevity and focus in nuclear negotiations, prevented further work on the particularities that could arise in the Western cultures. In this sense, there are societies where denial is manifestly avoided, it is a sign of disrespect or discomfort. For example, in several countries of the Andean region sales processes have been postponed or suspended for entering the difficulty of transmitting party’s noncompliance with a proposal or part of it.

How to unlocking the sales process in these situations? Our experience in these contexts suggests that we should consider and work both for a positive response as a refusal.

Get the No becomes as important as Get the Yes. It’s a painful and unnatural for the seller, but allows the continuation of the relationship, generating new opportunities and ends up creating a greater affinity with our partner, as unconscious perceived adapt our movement and facilitate fluency.

For this hard process of “sacrifice” our possible sale, the way you usually actually be the most effective. It consists of communicating and using questions of influence know that silence is interpreted as a denial or rejection of the proposal offered. These actions open a door with red carpet for our interlocutor feel comfortable and dares to give a No inevitably accompanied by a justification. Only then that customer will return to its potential for us. Until that time the lack of a NO will blocking potencial Yes.

Dare therefore in these contexts to fill noes relations with our customers as guarantees of future yeses. Always better to paralyze with silence confusing and ineffective.

The employee´s life cycle. A tool for the employer

How to create a value proposition in the sale