Blog - Latest News
You are here: Home / Uncategorized / On the Job Training: Leadership Enhancement and Promotion of Sales 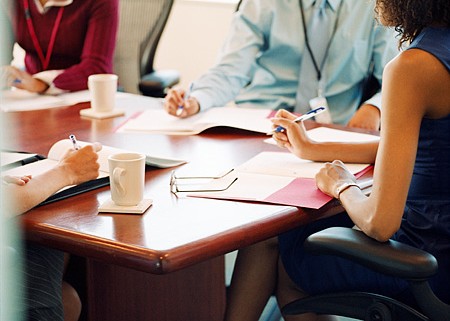 Through Story Telling we will delve into one of the most powerful methods of Informal Learning.
Over 30 years ago I started working at Banco Pastor in the Marketing Department, but previously, and to get familiar with banking life, I spent some time in the Main Office of Vigo (Spain) under the command of a person who showed me many of the guides speak today in Overlap when working with commercial on the ground.

Gustavo was called Pou and was the Commercial Director of the Office, with about 6 or 7 people in charge. I had never worked as a salesman and therefore learned everything there seemed logical, well structured normal (that would shortly after they were not).

Gustavo met us every morning around 8:00 to discuss the plan of visits, campaigns … no surprise here. The good beginning after: we distributed sales readings we read and commented. After he picked up several visits we had to that day and we got ready together. Always just making sales theaters, sometimes as buyer and sometimes as seller. It was pure pragmatism and our visits were always more effective. The saying “the more I practice the more I have in my sales” was fulfilled. In addition, he accompanied us on our visits. Before going to see the client set rols, he usually spoke little, and we had the full ownership. After leaving the tour he corrected us based on the objectives and the strategy that we had established previously.

When, years later, I started working as a sales consultant, thought that this behavior was typical of successful commercial structures. As I mentioned in the previous paragraph, the reality was that unless companies like Henkel and some others, this training method was not as usual, and sometimes was confined to those managers who individually and not used their own method corporate (Gustavo, in part, so did).

Why not used? There are many causes: lack of methodology on the job training, promotions too fast in missing more sediment as a manager to direct your former colleagues, prioritizing the role of manager in other tasks (sometimes control).

In these times when we go back to the basics of selling, these men and Gustavo are necessary.

The challenge of talent management in Peru: a way to go

Millennials at Work: Overlap in the Argentina Catholic University