The client is a communication service operator (mobile, fixed line, data and TV) specializing in emerging markets. Its operations throughout Latin America have corporate guidelines to comply by, but they enjoy great freedom in decisions concerning the operation of their channels.

Within the company, there was an intuition that some exploitable synergies were created at the regional level and between channels within the countries. In order to identify, clarify and leverage these potential synergies, the client requested Overlap’s collaboration in a project that will explore the possibility of standardizing the commercial profiles. Specifically, the following synergies to learn about were sought after:

(i) the versatility of sales work loads between channels

(iv) the training process standardization for front-facing sales positions and their first two levels of supervision.

Overlap outlined the profile requirements for each operation, through several channels:

This input was subjected to the views of the commercial leaders to determine the similarities in the operational and channel profiles. With their input, the new commercial role profiles were set. These transversal roles to the channels served as the basis for the commercial area’s career plans and simplified the learning function.
Finally, training maps for each one of the transversal commercial roles were designed, localizing the solutions already present in the client to cover these maps.

The proposed standardization of sales work loads in their roles allowed the following: 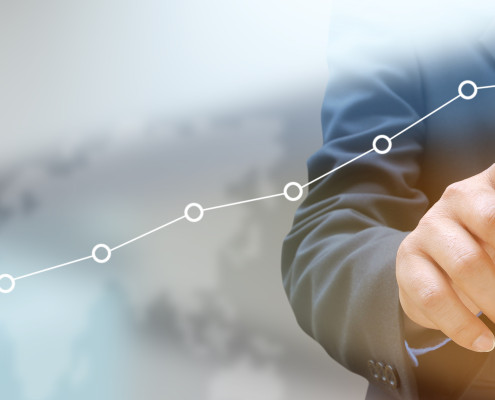 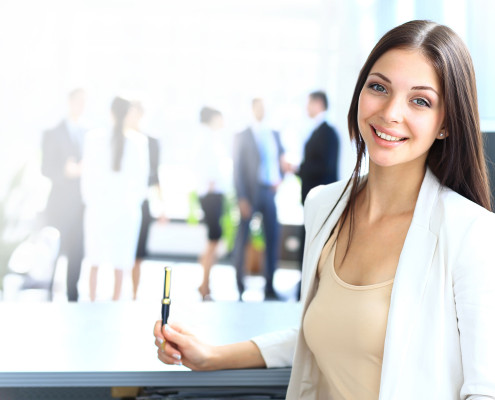